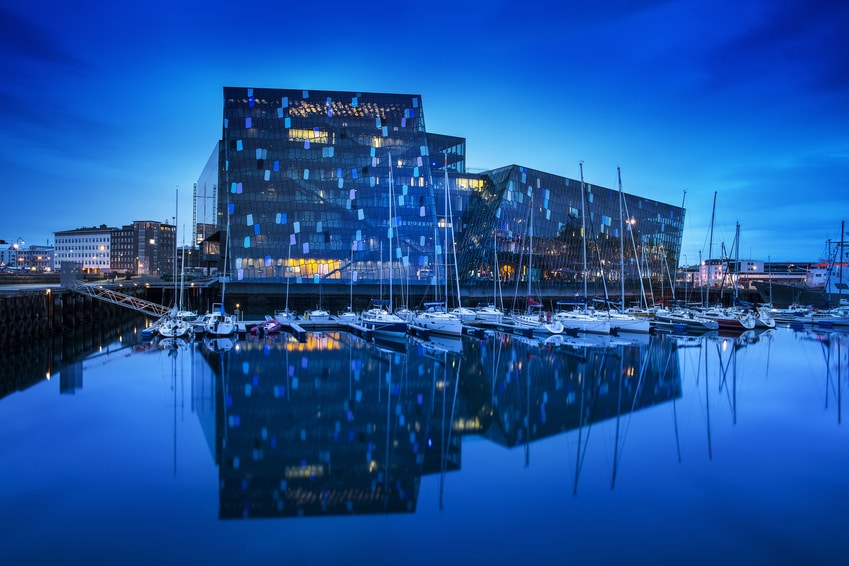 The Polyglot Conference is back (October 27, 28 & 29), and this time it goes north since the host country is Iceland. Famous hyperpolyglot Alexander Arguelles has joined the PC team for this edition: in this interview he unveils how they built the 2017 program. So let’s join the Polyglot Conference at the beautiful and spectacular Reykjavik’s Harpa (a kind of Darth Vader’s summer house)!

Assimil: In 2016, you gave a talk in Thessaloniki and now you’ve joined the Polyglot Conference team. How did this happen?
Alexander Arguelles: The talk that I gave in Greece last year was actually the second time that I have been a keynote speaker at a Polyglot Conference. The first time was two years before that, in Novi Sad in 2014. Thus, I could not help but compare the two conferences, and the growth had been enormous. The meeting in Serbia had been a relatively small and informal gathering. The event in Thessaloniki was not only much larger in terms of conference attendees, but had also attracted the attention of both sponsors from the language publishing industry, such as Assimil, and of investigative media coverage, such as reporters from the New Scientist. It was clear that organizing such an event was really beyond the capacity of two individuals to do alone, and though Richard Simcott and Alex Rawlings had somehow managed it nonetheless, they were clearly overtaxed. So, when I learned that they expected the next conference to be even larger, I offered to do what I could to facilitate it. I did this first and foremost because Richard and Alex are personal friends and I simply wanted to help them. It also seemed to me that the conferences were at a crossroads in their growth process, by which I mean that they were starting to attract the attention of academics and researchers. I thought that if the next conferences were handled well, that interest would continue to grow and the Polyglot Conferences would establish themselves as serious and professional events. Conversely, I feared that if the next conferences were not handled well, that interest would evaporate and the polyglot community might lose an important opportunity to become respected and recognized. Now, it so happens that when I worked at RELC in Singapore a number of years ago, an integral part of my job was assisting in the planning and execution of an annual international conference, so when I offered to put the benefit of that experience at their disposal, Richard and Alex were happy to have me join the team.

A:  Are there any other newcomers in the Polyglot Conference staff?
A. A: If you look at the »Organizers » page on the conference website, you will see that there are a number of other individuals who are assisting on various technical tasks behind the scenes. However, Richard and Alex remain the heart and soul of the conference. If it were not for the many connections they have established throughout the community of language lovers, and between that community and sponsors such as Assimil, these conferences would simply not exist. My role as academic liaison officer has been to function as a third opinion incarnate to help put the program together and to communicate with speakers and academia more generally.

A: What is your mission precisely?
A.A: I would say that the Polyglot Conference has three related missions. The first is to function as a bridge to bring together people who use languages in different ways. There are those who use languages professionally, such as translators and interpreters; there are languages teachers; there are linguists and other academic language researchers; and there are those who are simply obsessed with learning languages. Normally, these people live in somewhat separate worlds. So, the first mission is to reach the widest possible range of such worlds and to connect them. The second mission is to get all of these different kinds of language lovers together in one room. There really is a special, almost magical feeling in the air at these gatherings when there are hundreds of people who all love languages standing together and talking about this love in one space. Most human beings are simply not passionate about learning foreign languages and so polyglots generally cannot share their passion directly with others but must exist in rather lonely bubbles. It is a great feeling for us all to come together and have that passion be a common bond. The third mission is to communicate with each other and with language publishers and researchers our favorite methods and techniques for learning languages, to compare and contrast what we do as we study, to discuss the benefits of various approaches, and hopefully to have our experiences reflected in the production of future new methods.

A: Tell us about this edition’s program in Reykjavik. What can we expect? How did you build the talks list?
A.A: This year for the first time the Polyglot Conference put out a call for papers in four specific tracks so that there would be more of a theme to the conference than there has been in past years. We decided to build the talks list as follows: as we always seek to celebrate the host culture, the first track is on the languages, literatures, and culture of the North — mainly Icelandic, of course, but also Old Norse, Scandinavian in general, and Greenlandic. In this regard, among other talks, we will not only have a representative of the Vigdís Finnbogadóttir Institute of Foreign Languages of the University of Iceland speak about the work of the institute, but we will be addressed by Vigdís Finnbogadóttir herself, who is not only a former president of Iceland, but has worked her whole life as a cultural ambassador for the Icelandic language and its culture. More widely, we will have talks about using comparative historical linguistics to learn large numbers of Germanic languages, and a presentation by Jean-Paul Demoule on the assumptions behind the canonical Indo-European model.
The fact that Icelandic has very few speakers gave us a lead into our second track, which is to generalize not only about Icelandic, but about issues in maintaining smaller and indigenous languages in general in the global information age. In this regard, we will have a presentation by Robert Painter of Northeastern University on whether smaller languages can survive in the age of texting, and another one by Thomas Bak of the University of Edinburgh on the cognitive effects of language learning and their implications for smaller and indigenous languages.
Icelandic is also a springboard for our third track, which is on language learning and the autistic spectrum. This is because, about a decade or so ago, an experiment was done to see if Daniel Tammet, an autistic savant, could learn Icelandic in a week. His tutor in that process, Sigríður Kristinsdóttir, will give a presentation about how that went. On top of that, we will have several other talks on whether bilingualism is a help or a drawback for adults on the autistic spectrum and on evidence-based best practices for bilingual and multilingual children with autism.
Fourthly and finally, we have a catch-all track of new and current issues in polyglot language learning, and here we have the widest variety of presentations. For example, Johann Vandewalle from the University of Ghent will present on Turkic languages, multilingualism, and polyglottery, and Kristina Cunningham of the European Commission will talk about languages in EU policy priorities. In addition, Benny Lewis will give a visual presentation on the data science of language learning and there will also be presentations on such topics as using video games to learn and maintain languages, multilingual acquisition in young children, and the Mundolingua language museum in Paris will present on what it does. Finally, a handful of presenters who are professional academics will participate in a open panel discussion of issues and problems of being both a polyglot and a professor at the same time.

A: What happens around the Conference?
A.A: First and foremost, we have organized a special crash course in Icelandic for polyglots, so a number of people will be arriving several days before the conference begins to spend their time immersed in the language. Also, all attendees will be able to take special bus tours of sights around Reykjavik, and we will be having a welcome evening before the event begins where a certain Nicolas Ragonneau will be a DJ and is planning on playing a set of over 30 different languages in about 90 minutes. Finally, our sponsors — Memrise, Teach Yourself, Radio Lingua, Rannis, Erasmus+, and, of course, Assimil — will all be on hand to bring their own flair and richness to the event, interacting with language learners and lovers, offering gifts and, most likely, the chance to purchase products at discount prices.

A: You will talk too at the conference. What will be your topic this time?
A.A: My own talk falls under the track celebrating the languages and literatures of the North. It is entitled Viking Dreams: The Old Norse Sagas as a Gateway to Icelandic Culture and to Polyliteracy. The Old Norse Sagas are actually the area in which I wrote my doctoral dissertation many long years ago, and I will be revisiting it now not only to discuss the rich history of the host culture, but to present my vision for « polyliteracy. » By this I mean the wide study of ancient and medieval languages for the purpose of reading literature in them. This is an area of polyglottery that I feel receives far too little attention as most polyglots focus only on living languages for the purpose of speaking them. Of course, you at Assimil understand the value of this, for you have published wonderful methods for Latin, Ancient Greek, Egyptian, and Sanskrit. Did you know, though, that Old Norse has the most extensive body of literature to read in any medieval language? Perhaps after hearing my talk you will commission me to produce an Assimil Old Norse for you! 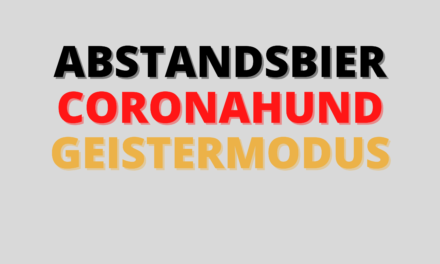 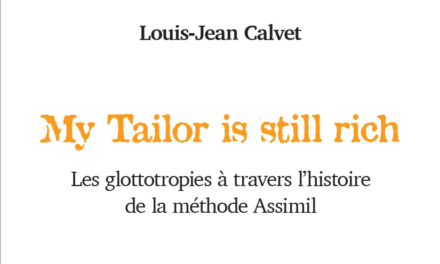