Want to hear Björk sung in Turkish, Lee Hazelwood in French, Serge Gainsbourg in Thai, and The Clash in Polish, to name but a few? Now you can, thanks to Nicolas Ragonneau. Nicolas is not only a publisher and head of marketing at France’s prestigious language-learning company, Assimil. He’s also crazy about music. As a member of the Paris DJs collective, he’s interviewed scores of musicians, and put together several DJ mixes (check out this fine ska/dancehall/reggae mash-up for instance).

Music, songs and languages have always been a good match since the advent of rock ‘n roll and pop, and can be seen as a precursor of globalization. In the beginning, before the spread of English as a dominant soft power, artists and singers used to translate or – more often– adapt songs in their own languages, with completely different lyrics to reach their respective audiences and markets. At the other end of the spectrum, singers and musicians are often polyglots, using different languages, sometimes in the same song (think Daby Touré, a Mauritanian who sings in seven). Languages have also become a kind of signature for the US band Pink Martini, who do songs in Arabic, Persian, Japanese, and Turkish, among others. And of course, because covers are very trendy nowadays, there are plenty of great classic songs in various languages.

Fjöltyngmix (polyglot mix in Icelandic) is a celebration of polyglottery and multiculturalism in music through pop and jazz-standard covers in more than 30 different languages.

Get tickets for the Polyglot Conference in Reykjavik. 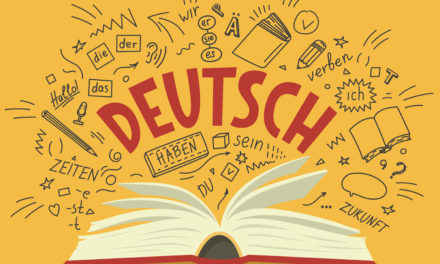 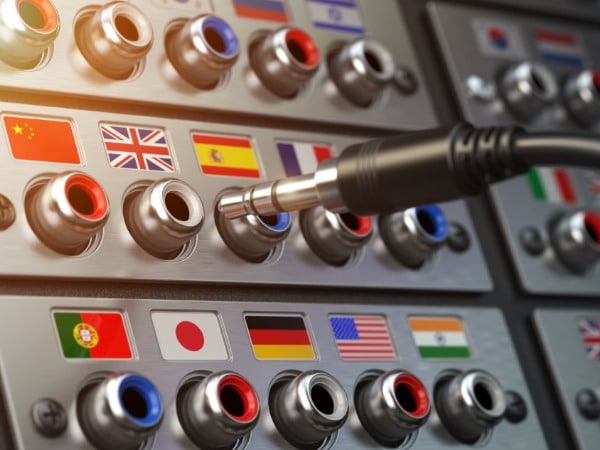 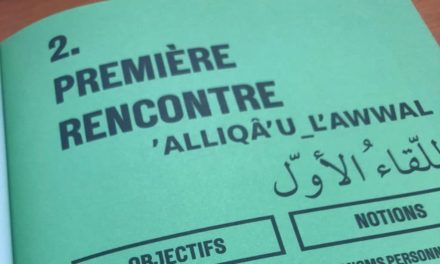