From the library of Michael Erard

In October Editions Assimil publish Michael Erard’s Adieu Babel, the French translation of his essay on hyperpolyglots Babel No More (2012). To celebrate this release, we’ve asked Michael to pick up 6 of his favourite language and linguistics books from his library. Michael will give a free conference and sign his book at Mundolingua, the Language Museum in Paris, on October 13th (7:30 pm). I often fantasize about a book that can never written, the one about all the situations throughout human history in which peoples of different languages and cultures encountered each other, because I want to know, “What did they say to each other, and how did they say it?” There’s a very good chance that most of those meetings were mediated by characters such as the ones Karttunen describes here: interpreters, guides, informants, cultural relicts; sometimes they were travelers, sometimes they were underlings, concubines, slaves. The earliest person that Karttunen describes is Doña Marina, born around 1500 in Mexico, who spoke both Maya and Nahuatl and served as interpreter for Fernando Cortés. The others come from North America, Russia, and other places. Imagine one hundred thousand years of linguistic mediation and contact, all of it lost to time, and Karttunen’s book is a miniscule slice of that history – but a history we might get no look at otherwise. No figure is more central to 20th century linguistics than Noam Chomsky, but most attempts to describe his disciplinary context never provide the historical sweep with enough social and technical detail because it gets in the way of their polemical agenda. Harris, who is a scholar of the rhetoric of science, describes American linguistics prior to Chomsky (and therefore what his revolution was revolting against), the impact of generative approaches, and then the revolts against Chomskyan ideas. He not only looks at what the linguistic arguments were, he takes apart how the arguments took place.

3 – Maya For Travelers and Students, by Gary Bevington, University of Texas Press (1995) I discovered this book in the bookstore at Chichén Itzá, the Mayan ruin in Mexico; I hadn’t intended to learn any Maya, but once I picked it up, I wished I’d made better use of my time. This is a language learning book like no other. Bevington’s book is refreshing, honest, sophisticated, and friendly, and it will tell you much of what you’re getting into trying to learn a language used by people in what he calls a « small-scale culture. » The book is really about language in context, and about the intercultural mechanics of trying to get to both. The first chapter, « Learning Indigenous Languages, » is devoted to these challenges, starting with the reminder that you are, despite your passions and good intentions, disruptive. « Remember that from the native perspective you are an odd thing that dropped from the sky into the middle of their well-ordered and busy world. You are disruptive and confusing because people of your ilk are expected to be remote and generally disdainful of their world, » he writes. He blasts purists who eliminate Spanish words from their Maya and gives beautiful advice about interacting with indigenous people. As an introduction to the world view of the contemporary Maya, it’s invaluable. The book has the requisite sections on grammar, phonology, and words, but Bevington has written them in such a friendly way to both learners and Maya speakers, it’s as if he’s trying, with this book, to broker the exchanges that will inevitably happen between learners and speakers. This is deeply observed book about the structure of Native American literature and how we, readers and writers of major languages, have come to have access to oral poetry, specifically a set of poems by the Haida, an indigenous culture of the Pacific Northwest. When I encountered this book I had just finished graduate school where I was used to reading anthropological accounts of myths or meta-critiques of anthropological practice, but I’d never read such a complete account like this of a several poems, the background of their tellers, and the background of the anthropologists who collected them. Along the way, Bringhurst tries to describe what oral poetry really is and how literate culture inevitably deforms it. (He doesn’t make a critique pointed at anthropology; he could almost care less.) I wrote my dissertation on writing practices among linguists and was fascinating by anecdotes, which mainly appear  in footnotes, about scenes of writing in the field, the laboratory, or the classroom. I had never read such a clear-cut narrative along scenes of writing that told the story of how all the participants came to be interacting in that moment. Bringhurst, who is a highly regarded poet and typographer, has a calm sense of the importance of these meetings and doesn’t exaggerate their importance. Of course he also includes the texts of the Haida poems themselves, which are artificially frozen in textual form but reanimated through Bringhurst’s appreciations. I discovered this charming book during my first month in graduate school and fell in love with it. The three authors tell a fascinating story about the invention and evolution of a writing system for Hmong by an illiterate peasant named Shong Lue Yang in the late 1950s; he later became a celebrated leader and healer but was assassinated because he poses a political threat. Smalley, a missionary linguist, investigates the writing system and reconstructs Shong Lue’s life, then hands the narrative over to Chia Koua Vang and Gnia Yee Yang, two disciples of Shong Lue, who tell the story from the Hmong religious and cultural perspective. The book combines phonology, history, and ethnography about fascinating languages and parts of the world. In a final chapter, Smalley reflects honestly on his own intellectual investments as a scientist and a Christian, adding a layer of the deeply personal to its charm.

6 – English with an Accent: Language, Ideology, and Discrimination in the United States, by Rosina Lippi-Green, Routledge (1997) This book is a look in the dark heart of linguistic nationalism and the fetish we make of the native speaker. Everyone has an accent, of course, but some accents coming from some types of speakers are discriminated against, while others can be prized and even cultivated. For decades, sociolinguistics had looked at accents (whether as an aspect of dialect or social register), mainly for the purpose of creating social and geographic maps of complex societies and understanding the consequences of mobility. Lippi-Green’s book was novel for its empirical take on the everyday use of accent as a tool of discrimination and marking status. What sticks out most in my mind is her analysis of the accents of Disney movie characters and how all the villains have « foreign » accents. 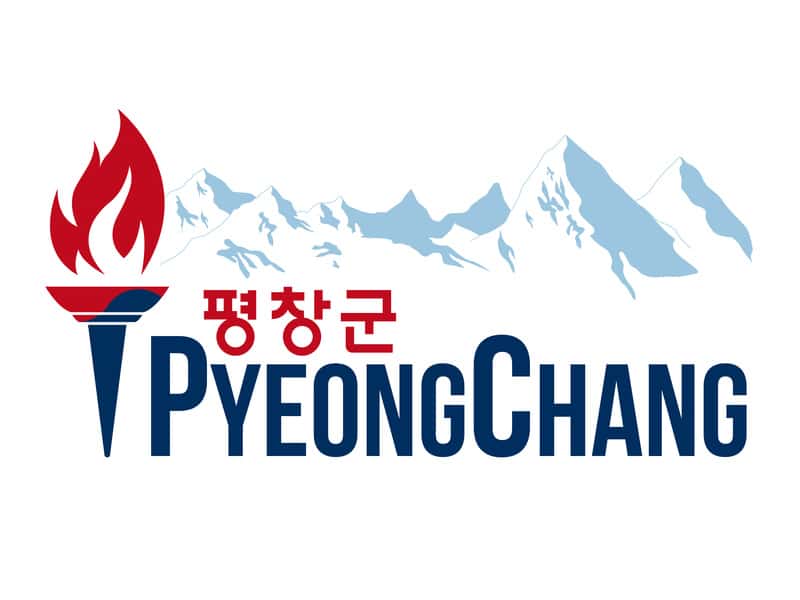 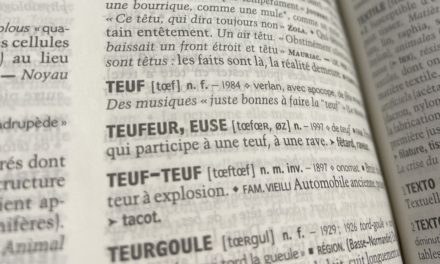