Polyglot Conference, season 6: the polyglots make a stop in Ljubljana, Slovenia, for three full new episodes (from October 26th to October 28th). Co-organizer Alex Rawlings unveils this edition’s program and explains why you can’t miss it.

Let’s have a look back on Reykjavik 2017. What do you think of this millesim?

I really enjoyed Reykjavík. As an organiser, every year the Polyglot Conference has its special moments for me. Last year it was walking along the seafront as the sun rose over the mountains in the mornings, watching the silhouettes cast over people’s faces during the breaks in our stunning Harpa venue, and catching the Northern Lights at night on the way back to my flat. Iceland was a truly magical place to hold the conference, and the setting really captivated everyone. We all left very inspired!

The event was a great success, but I was a bit disappointed to see so few Icelanders attending the conf (except the talkers of course). Do you confirm and do you have an explanation for that?

There were slightly fewer Icelanders than we’d hoped, but there are a couple of reasons for this. Unfortunately, the Icelandic government decided to hold elections at the same time as our conference, and in a country where the whole population represents about 5% of London, at election time everyone gets involved. If they weren’t running themselves, everyone knew someone who was, and people were very busy with campaigning. We were delighted and honoured to be able to welcome the world’s first ever elected female head of state, Vigdís Finnbogadóttir to open the event, even though she must have been very busy! The other thing to remember is that given Iceland’s small population, as a proportion of the total number of participants we actually had a similar number of locals attending as we did in Greece. I was particularly delighted, by the way, to see so many Greeks making the journey up to Iceland this year after meeting us in Thessaloniki! One of my favourite things about the conference is the way it feels like a touring bus going around the world, picking up people who love languages along the way who over the year all become your best friends.

There are lots of reasons. After taking the conference to an island in the middle of the North Atlantic last year, we wanted this year’s conference to be somewhere slightly more accessible for Europeans. Slovenia is smack in the heart of Europe. It also happens to be breathtakingly beautiful. I’ve yet to seen a photo of Lake Bled that actually does justice to the feeling of standing there and watching its magnificent reflection of the snow-capped mountains around it. There’s actually a Hungarian word for this: ‘tükörsima’ which means when the water is the perfect reflection of whatever is above it. That reminds me of another reason: Slovenia is a multilingual country. As well as Slovenian, there are people there that speak Hungarian, German, Croatian, Romani, Italian and plenty of other exciting languages. Oh, and after Reykjavík where everyone had to remortgage their houses every time they wanted to buy a beer, we hoped that people would appreciate the prices in Ljubljana. Plus, we love holding conferences in cities with names that are notoriously difficult to spell.

Tell us more about the Grand Hotel Union. It seems to be a very charming venue.

Richard and I both completely fell in love with the Grand Hotel Union the moment we stepped through its magnificent doors. If Wes Anderson made a film about people who like learning obscure languages and hold an annual meeting, this is where he’d set it. The venue offers endless opportunities for decadent staircase selfies and is overseen by a selection of truly opulent chandeliers while being located in the very centre of Ljubljana. Richard and I wanted our polyglots to feel like the kings and queens that we both know they are. So this year we found them a palace. As I always say, go hard or go home.

The PC begins on Friday morning this time with something a bit different.

I’m very excited about the Friday event. This is going to mark a bit of a change from what we’ve done in previous years, as the idea behind Friday is to get recognised experts from the Polyglot world together in one place to give their tips and advice to people who’d like to learn from them. There are going to be short presentations, interactive sessions and panel discussions over the course of the day, and we’ve been delighted with how people have responded to the event so far! We’re all going to learn a lot and have a lot of fun together.

What are the tracks for the call for papers this year?

Our overarching theme this year is about diversity. Polyglots are a diverse group of people who come from every single country on earth. We wanted to celebrate that with talks that really highlight that. We are also going to have some talks dedicated specially to celebrating Slovenia and the languages of the region. Oh, and as a special exclusive reveal for this interview, I can confirm that for the first time in about five years, I’m going to be speaking at the conference too! More info about that will be available on our website www.polyglotconference.com 🙂

What do you expect from this 2018 edition? Do you have a particular message to spread?

I think Ljubljana is going to be the best conference yet. The programme is varied and interesting, and includes lots of workshops where you can go to learn about specific languages or pick up some new skills. The city is the perfect size to be wandering around in the evenings bumping into familiar faces in bars (not that that’s ALL the conference is about, mind…) and I’m already looking forward to just being there, breathing in the fresh mountain air, and celebrating being multilingual with friends old and new from around the world. Can it just be the conference now already?!

Alex was interviewed by Nicolas Ragonneau. 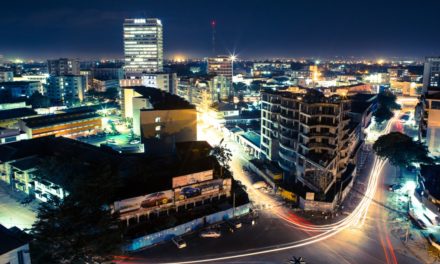 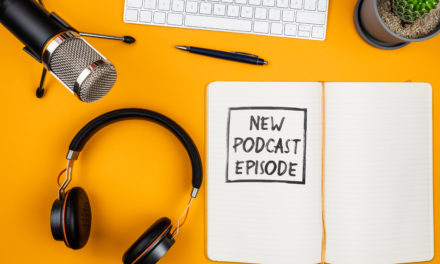 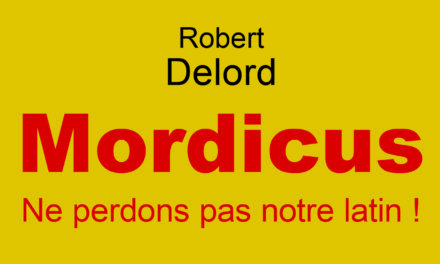