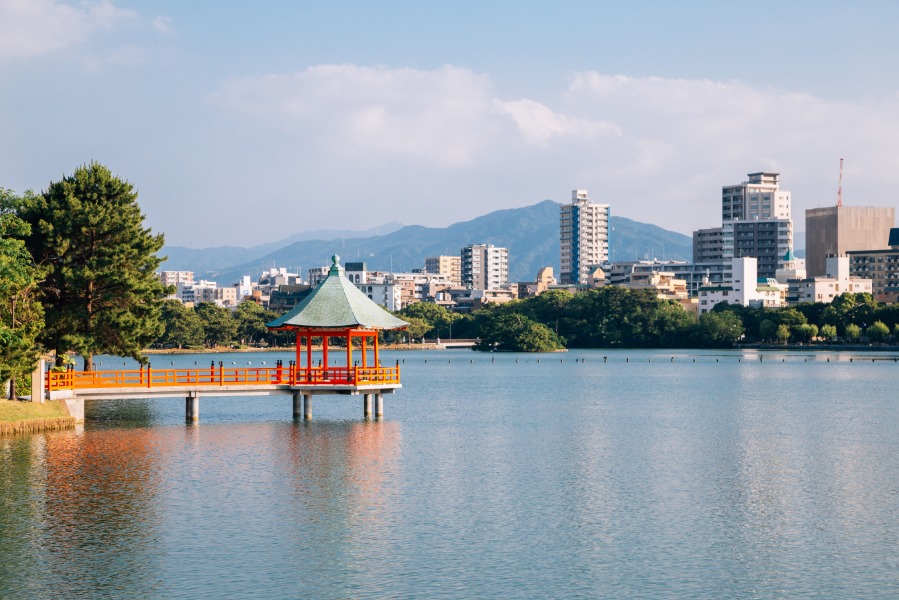 The Polyglot Conference is back (October 18, 19 & 20), and this time it hits Asia for the very first time since the host country is Japan (Fukuoka). Fukuoka-based teacher and hyperpolyglot Tim Keeley has joined the PC team to organise this exciting event Assimil sponsors one more time.

Assimil: Before we begin with the PC questions, let me ask you a personal question. I see that your language list is long and impressive! can you tell us a little about your polyglot life?
Tim Keeley: I grew up in Florida (USA) and first left to study in Colombia in 1975 just before turning 19. For one year in Colombia I studied Portuguese, French and German. After travelling around South America I went to study in Geneva. I started adding Slavic languages while riding a bicycle around Yugoslavia. After graduating from University of Florida I went to study Slavic literature in Poland and thereafter Chinese literature in Japan. I have lived in Asia for about 38 years and have been lecturing in cross-cultural management at the Kyushu Sangyo University (KSU), where the conference will be held, for 29 years. I mainly teach in Japanese but at KSU I also speak Chinese, Thai, Vietnamese, Nepali, Tamang and Korean with my students. Right now I mainly concentrate on Tibetan and Tamang since I will go on a 35-day long trek in a Tibetan speaking area of Nepal at the beginning of August.

A: Why Japan, and why Fukuoka?
T.K.: Richard likes to work with local partners and I am based in Fukuoka. It was a good place to choose because it’s not the typical expensive, overly busy city like Tokyo. Instead it’s a real Japanese city and as such plays well to the Polyglot Conference’s goal of highlighting and celebrating the language and culture of the country. It also makes the conference more affordable to those coming over to Japan for it too. Fukuoka is also a beautiful city and the surrounding areas boast stunning landscapes for participants to enjoy and explore whilst they are in Japan.

A: Last year in Ljubljana the PC proposed some new workshops in addition to the usual talks. Can we expect some new activities or ingredients this year?
T.K.: We will have workshops this year also. This year they will be mainly focused on indigenous, endangered and minority languages in line with the UN’s initiative to make 2019 the International Year of Indigenous Languages. On Friday we have a day for Language Exchange, during which time we will facilitate language exchanges for participants to get to know each other better, practise their languages and enjoy each other’s company. We will also host some additional cultural events linked to Japan and the wider region, showcasing the rich diversity represented in Fukuoka by locals and international students alike.

A: Even if all the talks are not confirmed yet, what can you tell us of both speakers and program?
T.K.: The programme is a celebration of Japan and the wider region, so we have people talking on topics related to local languages, comparing regional languages and their shared linguistic histories. We are also remaining faithful to the International Year of Indigenous Languages and holding talks on topics related to that theme too. As we do every year, we also look to surprise people with the odd topic that’s a bit different. It’s always good to mix things up a little bit.

A: Please be our private guide for Fukuoka city and around… what do you recommend?
T.K.: Fukuoka is an exciting city to walk around both during the day and evening. There are great places to eat and there is always something going on. You can find traditional Japanese areas of the city near Hakata station as well as temples and shrines tucked away all over the city. I recommend you just do an Internet search and choose what you are most interested in. There are also so many things to see in Kyushu, and of course all over Japan, it just depends how much time you have around the conference dates. 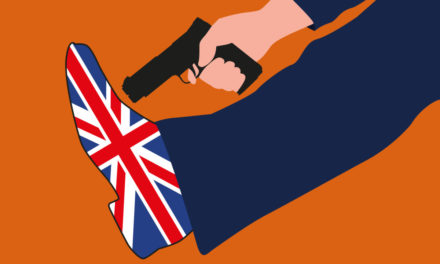 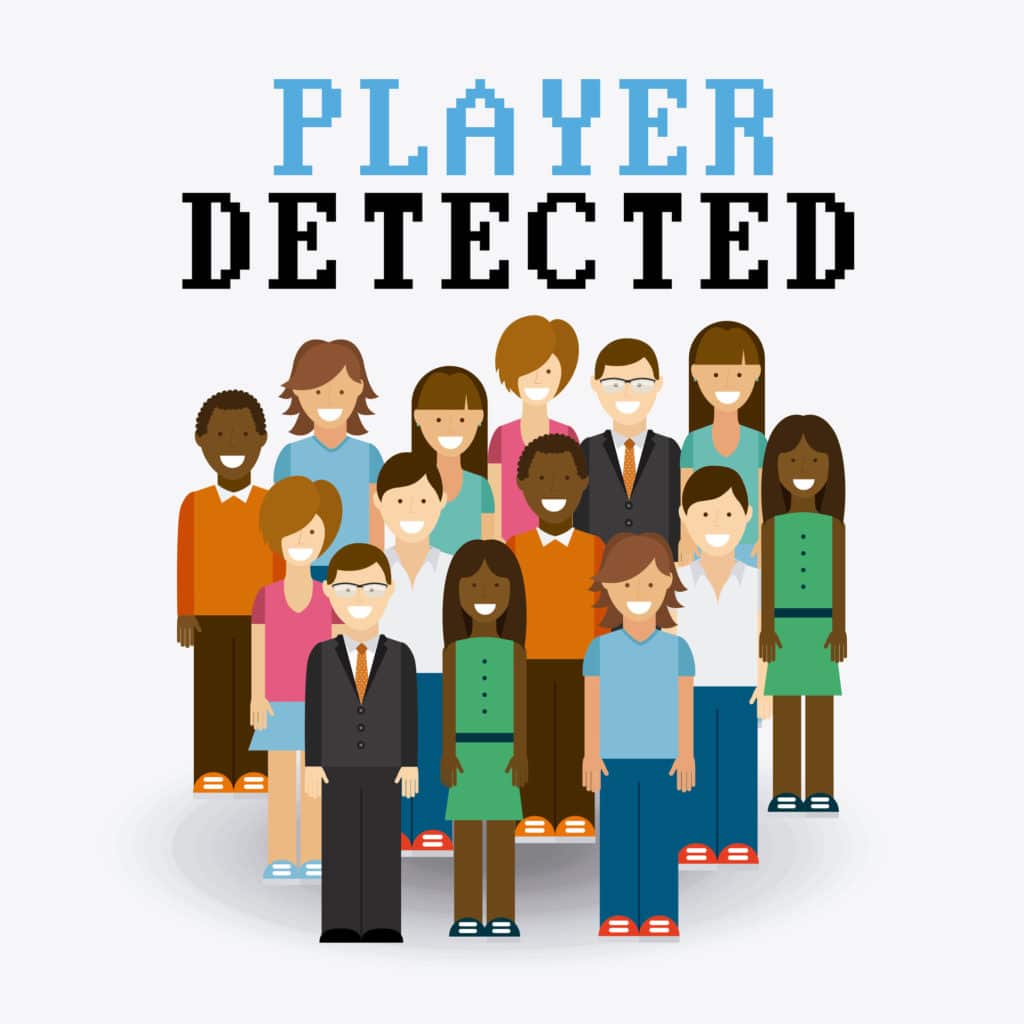