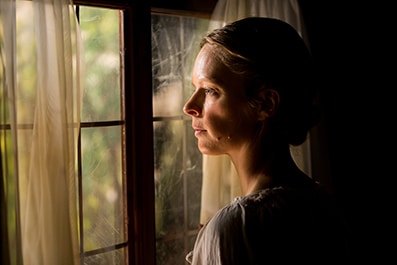 While in Venice for the Mostra we met French polyglot actress Séverine Vasselin. On top of her passion for acting, Séverine has a strong interest for languages and she is also an environmental activist champion. This makes three sufficient reasons to dig deeper with her in this interview.

Assimil: Séverine, a traditional question to start with. How many languages do you speak?
Séverine Vasselin: I speak English, French and German fluently, I understand Spanish very well, and I’m improving my Italian.

A: Were languages a precocious passion at home?
S.V.: The first different language I was introduced to was the Cauchois dialect that my Grandparents were speaking and that my Godfather was so proud of mastering. It soothed my ears as a young girl and I understand it. I liked its earthy and authentic tones, its slightly old-fashioned musicality, like Québecois. Above all I quickly understood the power of inclusion of a language: I could spend an entire day reading proper French in the library, and understand what my Great Grandmothers and Aunts were jabbering on about as well, which wasn’t really the case with other children. I thought of it as a privilege, an opportunity to stay close to these speakers, a door-opener, a magic key!

Foreign languages became a true passion for me around 10 as I started to study German and travel. I have never stopped exploring since.

A: When did you decide to become an actress? Was there a Eureka moment?
S.V.: It’s rather a pathway, an evolution. In acting I see some common traits with my interest in languages: the curiosity, the imitation, the empathy, the fascination for the characters and the adaptation of the chameleon. To be immersed in a language is to merge into someone’s skin and adopt their system of reference, their filters, their physicality. I have always found this extremely playful.

A: What are your favourite films? Who are your favourite actors?
S.V.: The films of Jarmush, Sautet, Wilder….Cult films like Les Tontons Flingueurs and other epic sagas full of gangsters, Dogma 95… My Germanist and European background means that I have always had a particular interest in plots linked to the history of the 20th century, injustice or politics. Polanski’s ‘The Pianist’, Stephen Daldry’s ‘The Reader’ adapted from Der Vorleser or Lazlo Nemes’s ‘Son of Saul’, Phoenix or Die Welle are films that have deeply influenced me. In the Name of the Father as well.

A: Have bilingual or polyglot actors like Jeanne Moreau, Orson Welles or Christopher Lee fascinated you in the past ?
S.V.: Not really, not for their linguistic skills.

A: Have languages played a role (no pun intended) in your decision to become an actress?
S.V.: No, even though I have always perceived the use of a foreign language as a game. But they have shaped the type of actress that I want to be, as well as certain choices I made.

A: You made a decision to move to London. Why ?
S.V.: I moved for professional reasons, as I wanted to give a truly international dimension to my acting career and to play roles in different languages. London is the ultimate cosmopolitan city (so far).

A: Your CV is rather eclectic and features cinema films and TV productions. In what ways has your multilingualism helped you and do you speak different languages in these productions?
S.V.: My aptitude for languages and accents has allowed me to meet certain specific needs of Casting Directors. That said, one chooses an artist for a combination of reasons, not an addition of competences. The development of international co-productions should keep extending the range of possibilities.

A: Tell us about your second cap as environmental activist champion of aquatic environments.
S.V.: I love the sea, sailing, to be by the water in general. I am obsessed by certain questions linked to paradoxes of human psychology: How can man pollute… the air he breaths? The water he drinks? And therefore obsessed by the desire of finding a way to go beyong those contradictions. To create an association, to be actually doing something about it imposed itself on me naturally 4 years ago. I created Watertrek in order to protect aquatic ecosystems and to offer environmental education programs in the domains of plastic pollution, global warming and water quality, trying to offer innovative solutions. Watertrek gives me an internal framework in which I can explore new ways of getting my fellows to rethink their relationship with ecology and nature. It’s also an extraordinarily human adventure, with volunteers from all walks of life, an immense pleasure in gathering such great personalities around my vision.

A: How does this activity complete your profession as an actress? Can one reconcile the two?
S.V.: These 2 activities nourish one another. To my environmental endeavours I bring my creativity, my expertise in image and storytelling and I intend to keep working on this creative ways to make an impact.

Watertrek allows me moreover to reconnect to water – that’s it’s main objective- to nature, and to the reality of life in our communities, by means of relationships, projects and partnerships that I put in place. Each meeting, each journey is a new story, the discovery of a new universe, of a social circle, and therefore an inexhaustible source of observation. Being an actor is above all being insatiably curious. I am one of those people who can spend hours at a station watching lives and stories pass by…Watertrek is my anchor in real life! Finally, I intend to create bridges between these 2 universes by inviting my acting colleagues to stand for our oceans, and develop fiction stories with a strong environmental component. I have just launched a dedicated production structure in that matter. In both cases, it is all about creating meaning, connections, and act.

A: What’s the next language that you want to learn?
S.V.: Italian, though I so much would love to have a real excuse to further learn Scandinavian languages!

Translated from the French by Philomena Taylor. 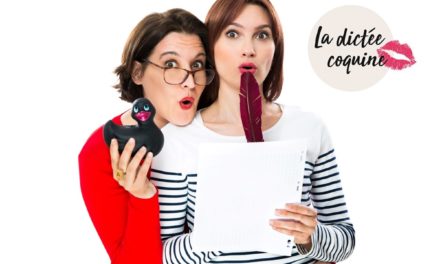 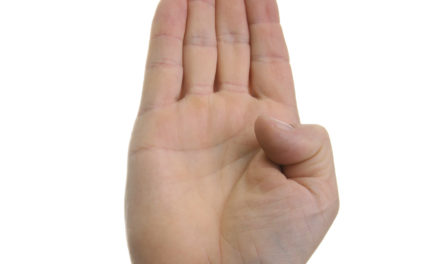 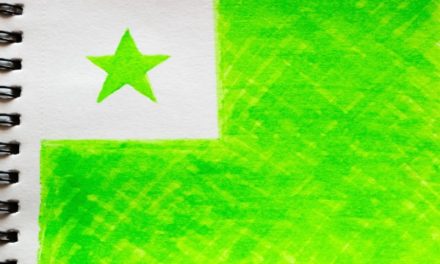