« Lexit »: the language of loss and the loss of language 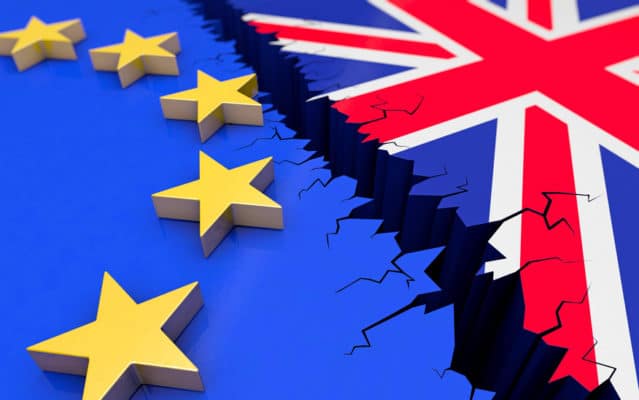 Like many of his fellow countrymen, Tony Bulger, the author of our English method, awoke on Friday to the grim news of Brexit. As the dust settled, he penned this sardonic warning (Read also the French version).
One of the unexpected outcomes of the Brexit vote, apart from losing access to the single market, is that Britain will have to give back all the words that the English language has borrowed during its long and stormy relationship with Europe. A little-known paragraph in the Treaty of Portsmouth stipulates: « the language [of the country seeking withdrawal] shall cease to be valid in any and all negotiations, and any part of that language which is of non-native origin shall be surrendered to the Union ». True, Boris Johnson or Nigel Farage (whose French surname has raised an eyebrow or two) might argue that English has no need for immigrant words. Be that as it may, the stature of the language will be sorely diminished if the measure takes effect.

Just think for a minute about the extent of the impoverishment. As far as French is concerned, some 45 per cent of the English vocabulary, from art, abbey and abdication to union, vain and zigzag would be forfeited. The losses would be felt across the board, notably in the arts (music, dance, rhythm, gallery, portrait – not to mention impressionism, fauvism, cubism and symbolism), law (judge, jury, court, case), economics (money, treasury, exchequer, commerce) and diplomacy (attaché, chargé d’affaires, démarche, rapprochement – even the entente cordiale would have to go!). As for cookery and cuisine, we would abandon our petits fours, mille-feuilles, meringues, soufflés, mayonnaise and sauces – and even foie gras (the term « fat liver » never quite made the culinary cut).

But Europe also includes Germany – so farewell waltz, rucksack, bagel, hamster (enough to trigger a sever bout of angst for some and a bit of schadenfreude for others); the Netherlands (apartheid, beaker, blaze, cookie – even the name of the quintessential English game, cricket, is of Dutch origin); Italy (the list – ranging from aria to zabaglione – is too long to countenance); Spain (no more fiesta but an embargo on the rumba); Portugal (albacore, cashew, jaguar, monsoon); Sweden (no more ombudsman in the event of a labour dispute, nor a moped to ride to the demo) – and so on and so forth across a total of 23 official languages.

As for Greek, it might be possible to negotiate a few years’ delay – as this feisty country has struggled to do for its public debt – because the language losses would be inestimable in science, architecture, the arts, education, medicine, et cætera (it will be up to the Italians to decide whether Latin words will have to be surrendered).

Naturally, this talk of a linguistic prisoner swap is a bit tongue in cheek, even though Brexit might pave the way for other exits, such as Departugal or Czechout. And yet all our languages are formed through an age-old and ongoing process of openness, exchange and assimilation. The fact that England (not Great Britain, for Scotland and Ireland have made it clear they want to remain in the Union) is retreating back into an island mentality reminds me of the speech by John of Gaunt, who was the Duke of Aquitaine but also of Lancaster – in Shakespeare’s Richard II. Not the one about a happy breed of men and a precious stone in a silver sea. But this one: « That England that was wont to conquer others, Hath made a shameful conquest of itself ». 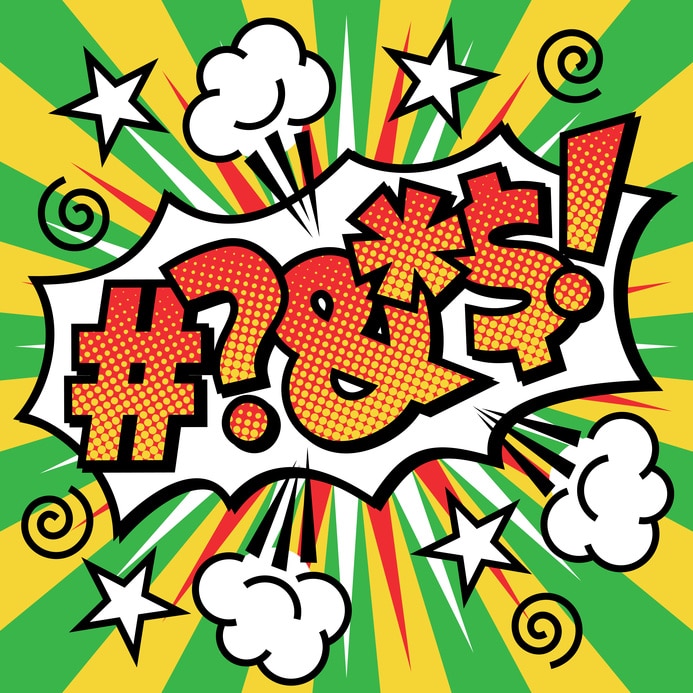 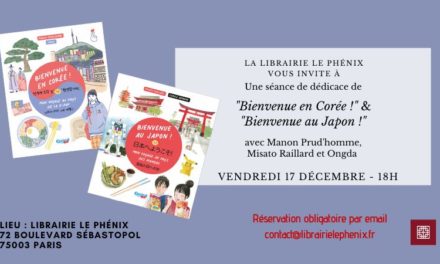