From Brexodus to Brexchosis: the language of leaving the EU 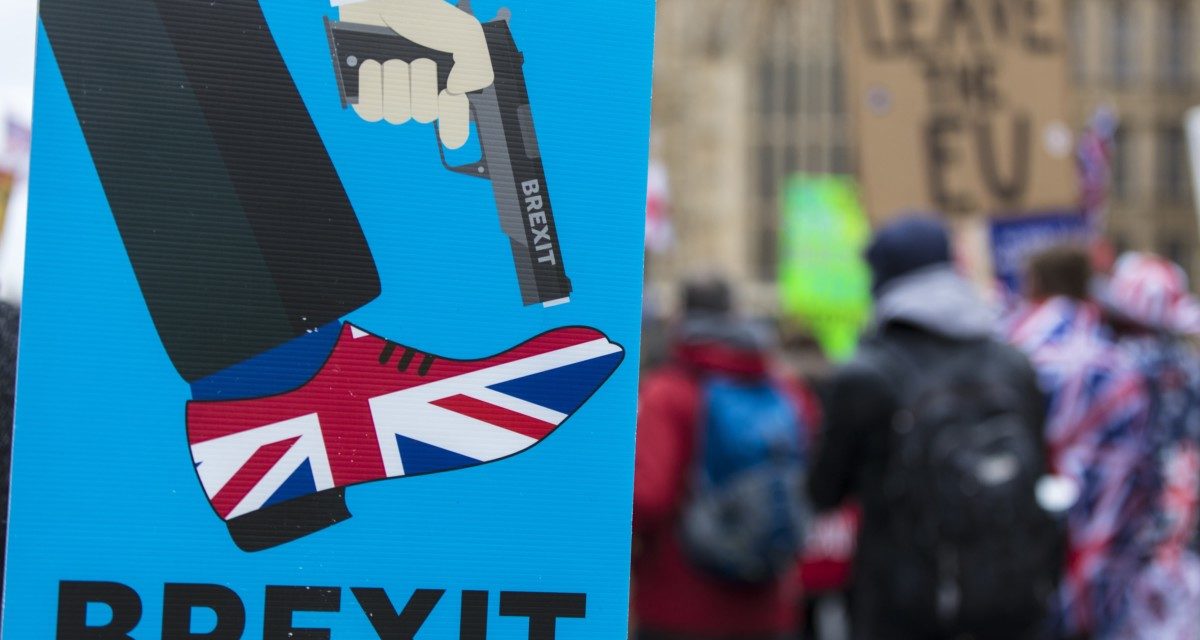 If jargon buries true meaning, then Brexit jargon not only buries it but pours sludge on top of the corpse. From “BRINO” to “Brexodus”, from “Red-White-and Blue”1 to “flextension”(Brexit postponed until 31 January 2020 but can be implemented before then in the event of a deal), the Brexit lexicon grows more confusing by the minute. To such an extent, in fact, that a linguistics professor has warned that a lot of the language being used is designed to trigger emotions rather than to elucidate this most complex of issues.

For a non-Briton, the language used in the debate can be hard or nigh impossible to understand, particularly since some of the words are being wielded like cudgels.

Of course, any specialist subject has its own jargon because much of the related vocabulary is coined and used by a group of insiders. The problem with Brexit, however, is that Britain’s withdrawal from the EU concerns not only the nation’s entire population but also the citizens of Europe and, arguably, much of the wider world.

The technical aspects of EU withdrawal are responsible for terms like “managed divergence” and “Norway-plus” which, however opaque, are nonetheless defined. There are also different hues and flavours of Brexit, like so many political poké bowls. How would you like yours? Hard (exiting the entire EU framework)? Soft (remaining in the customs)? Bespoke (taking account of the UK’s specificities)? Or even Blind2 (come-what-may)?

Then there are the derivations of the word “Brexit” (itself a derivation of Grexit, coined by economists envisioning the imminent departure of Greece from the EU back in 2012). Wordsmiths have rivalled one other in ingenuity. For instance, the very idea of Brexodus3 is causing deep Brexiety4 — or even Brexchosis5 — among Brexiteers and Bremainers6 alike. Those who regret (or Bregret) leaving the EU are struck with Bremorse7 — some are even in Brenial8. Meanwhile, many people — Britons and foreigners — are merely BOB (“Bored of Brexit”).

But beyond these examples of lexical dexterity (Brexterity, perhaps?) lurks a murky pool of pernicious terms that are aimed not at describing but at attacking and vilifying. Those in favour of remaining in the EU have been described, among other things, as “remoaners” (remain + moan) and “remaniacs” (remain + maniac), while Brexiteers have been dubbed “brextremists” and “thickies” (uneducated). The emotive elements of this language are sharper-edged and tougher to decipher. What to make of “gammon” (a type of pink-tinged pork), a term that graphically describes white middle-aged pro-Brexiteers who go pink in the face when arguing their case? Or “the swivel-eyed few”, a term suggesting madness or mischief, used to ridicule remainers.

As always happens in the UK, vocabulary has been imported from American English and rejigged. BRINO – Brexit in Name Only, ie “soft” Brexit – is a reworking of RINOs, or Republican in Name Only, used by conservative Republicans to stigmatise colleagues they deem too lax. Likewise, “snowflake” (overly emotional youngsters) and “libtard” (liberal+retard) have been weaponised for use against progressive-minded remainers.

Some of the language has been extreme, ranging from Boris Johnson likening the EU to a foreign dictatorship (Napoleon, Hitler) to a senior minister denying that Brexit would create a “Mad Max-style dystopia”. Worse, the word-play can be downright nasty: Remainers have been called “quitlings” (a play on “to quit” and “quisling”, meaning “traitor”) while Leavers are sometimes described as “Hi-vis Nazis” (“a hi-vis vest” is the equivalent of France’s gilet jaune).

There is also something of a culture clash between insular Britons and continental Europeans. Here, too, language plays a part. When UK Prime Minister Boris Johnson said that his Brexit policy was “pro-having our cake and pro-eating it”, he was playing on, and contradicting, the adage “You can’t have your cake and eat it.” To which former European Council President Donald Tusk retorted “There will be no cake, only salt and vinegar”. While Tusk’s fellow-Catholics might recognise a reference to the crucifixion of Jesus, hence trial and tribulation, Brits would recognise the condiments they slap on their fish and chips — an added bonus.

The proliferation of portmanteau words, neologisms, semantic shifts and cultural references has created a new field of study for linguists (let’s call it Brexitology). It has even attracted interest from France, where writer and journalist Bernard Pivot has suggested adding “brexit” – no capital – to the French language to mean un débat cacophonique et insoluble, une foutoir, une assemblée bordélique. Ex: l’assemblée des copropriétaires s’est achevée en brexit (“a raucous, insoluble row, a shambolic gathering, a chaotic meeting: for example: the condominium meeting descended into Brexit”). Imitation is, indeed, the sincerest form of flattery: anyone for Frexit? 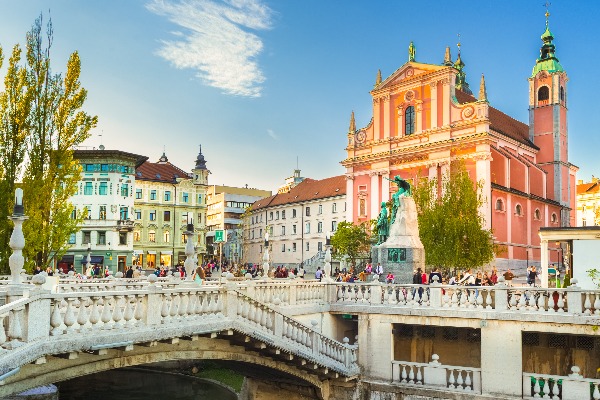 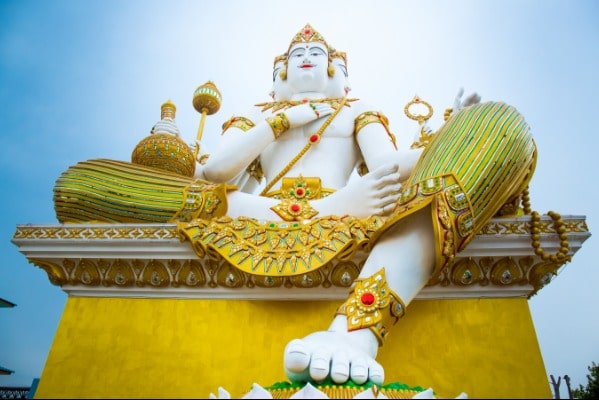 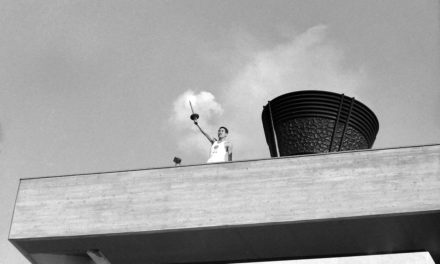 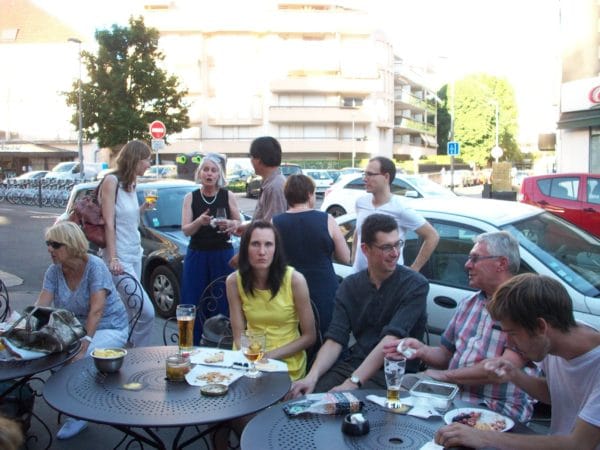